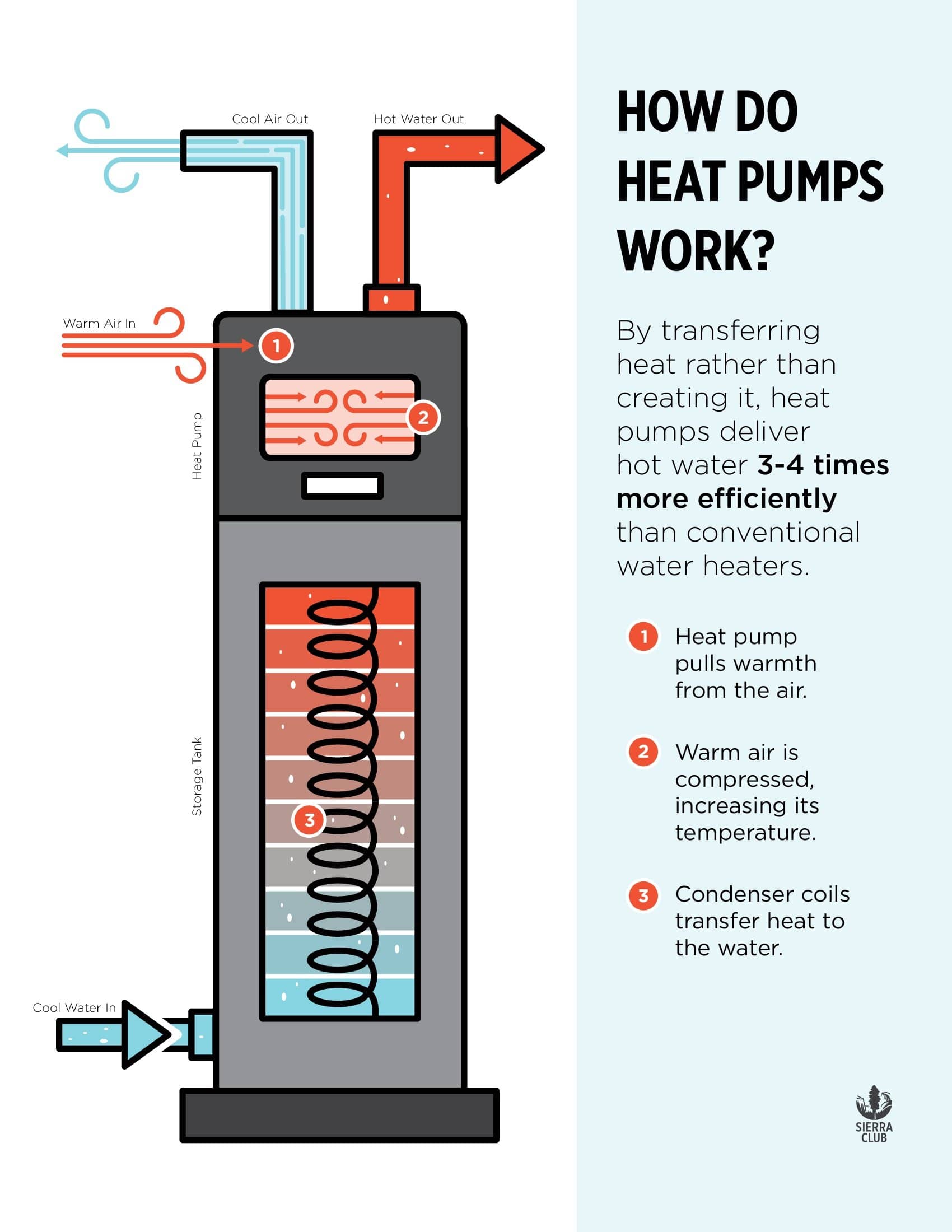 What is a Heat Pump?

A heat pump transfers heat energy from a heat source to a heat sink – a device with a fan or a Peltier cooling device that keeps a hot component cool. As a result, thermal energy is transferred in the opposite direction of heat flow. As part of this process, heat is absorbed from a cool place and transferred to a warm place with the help of external power.

How a Heat Pump Works

Mechanic heat pumps utilize a fluid called a refrigerant to operate. As it travels through the heat pump, this volatile fluid evaporates and condenses rapidly, absorbing and releasing heat.

In gaseous form, the refrigerant is pressurized, heated, and moved through the system by a component called a compressor. By releasing the heat in a condenser, the hot vaporized refrigerant is cooled until it returns to liquid form. Now liquid, the refrigerant is lowered in pressure through a metering device such as an expansion valve or turbine. Once the liquid refrigerant reaches the evaporator, it absorbs heat until it becomes gaseous and goes back to the compressor for a second cycle.

Heat pump systems can be divided into two types: 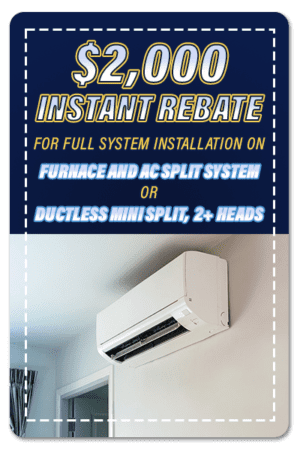 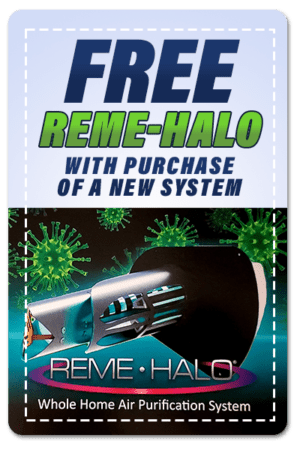 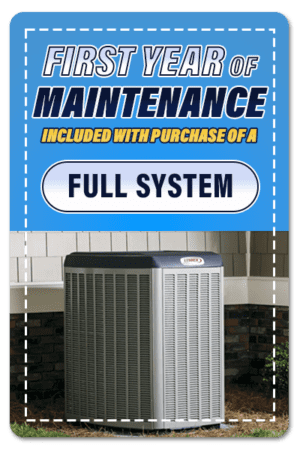 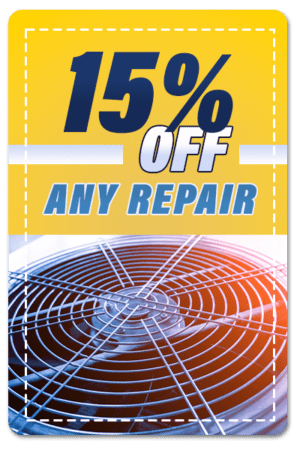 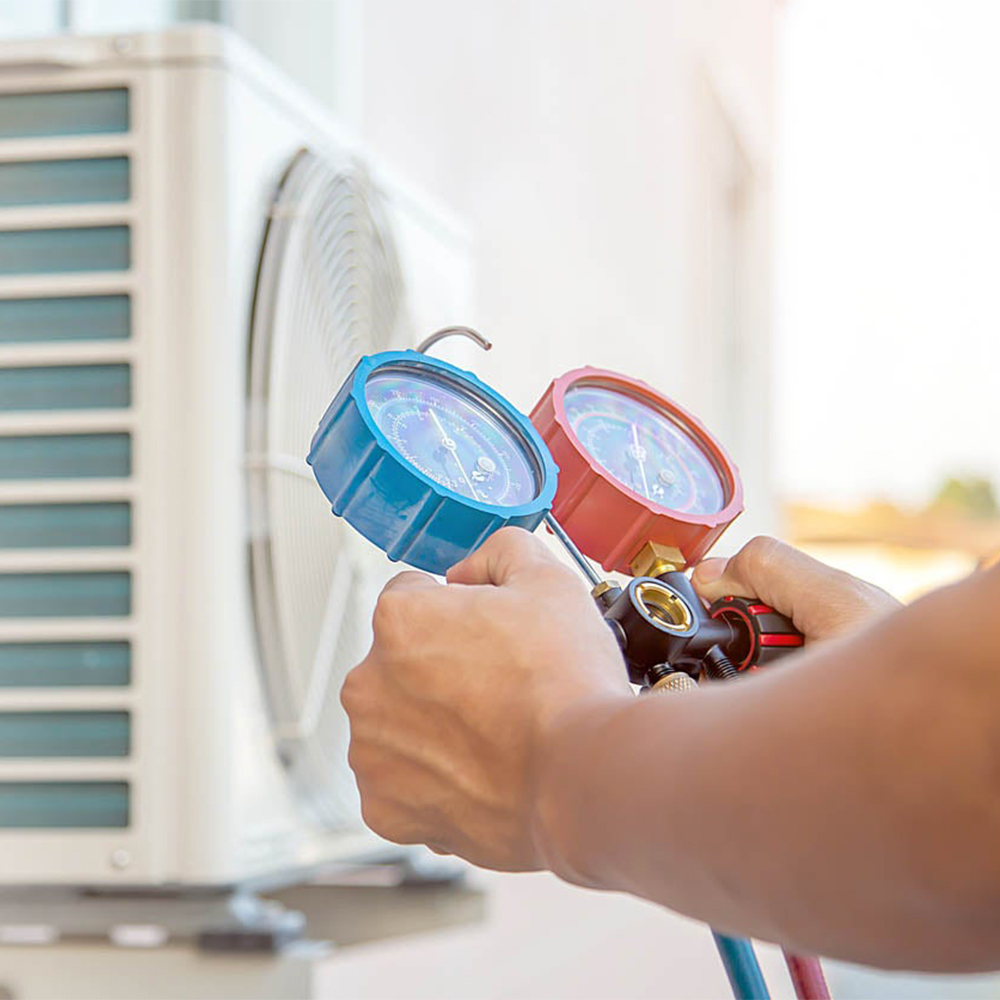 You can have peace of mind that our technicians know exactly what they’re doing and will get your system fixed right the first time.

We’ll give you an upfront price

Technicians will always respect your property

We go above & beyond

Refreshed Heating and Cooling is a proven company with a track record and written guarantees to ensure a first-class installation. 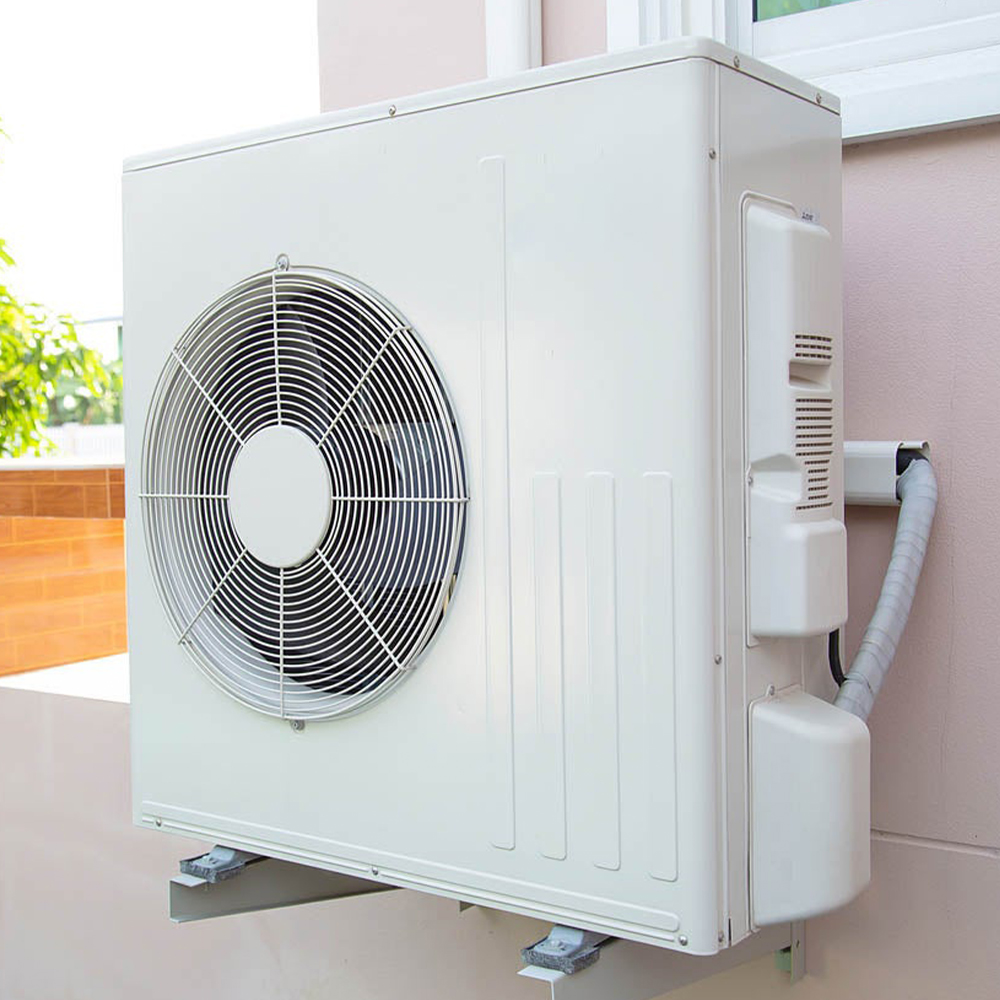 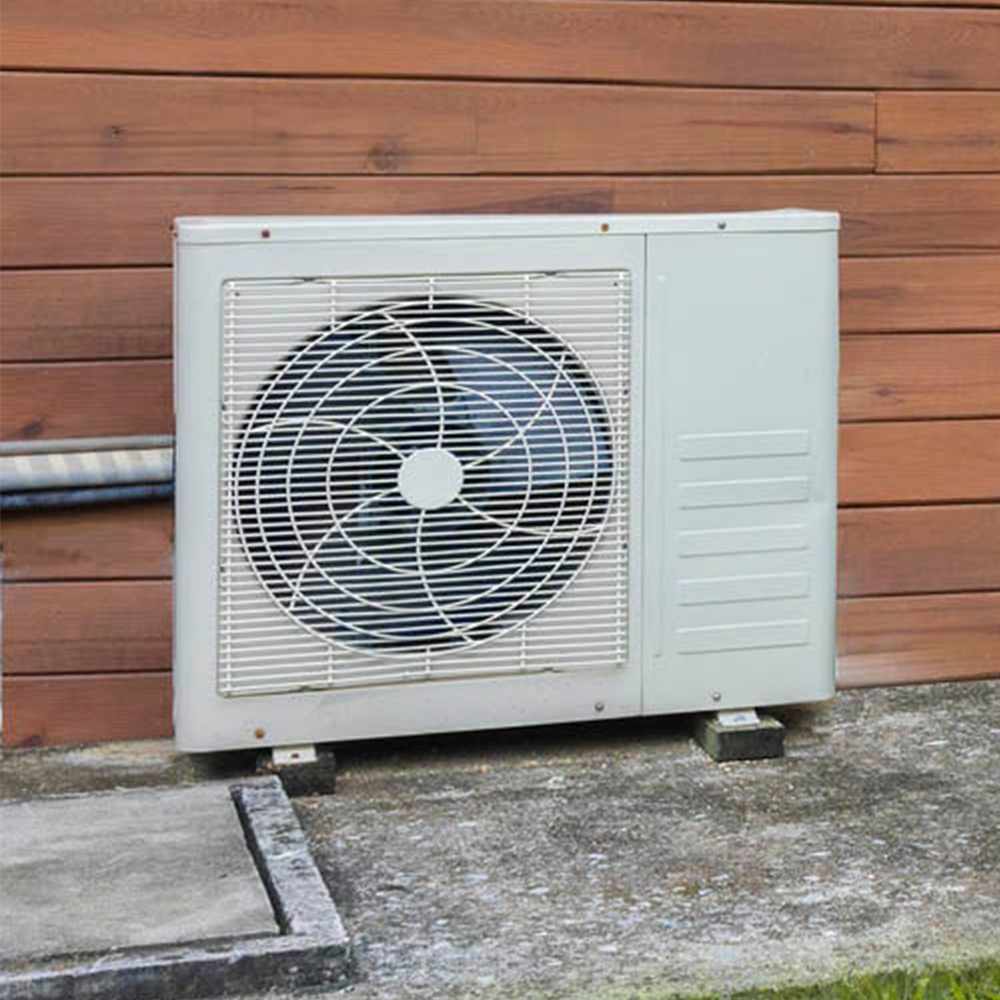 We’ll help you decide which quality system is right for your home—and spending plan—including energy-efficient and high-efficiency models.

We carry these trusted, energy-efficient brands:

Refreshed Heating and Cooling is a proven company with a track record and written guarantees to ensure a first-class installation.

We get it done right the first time

We get the job done right the first time 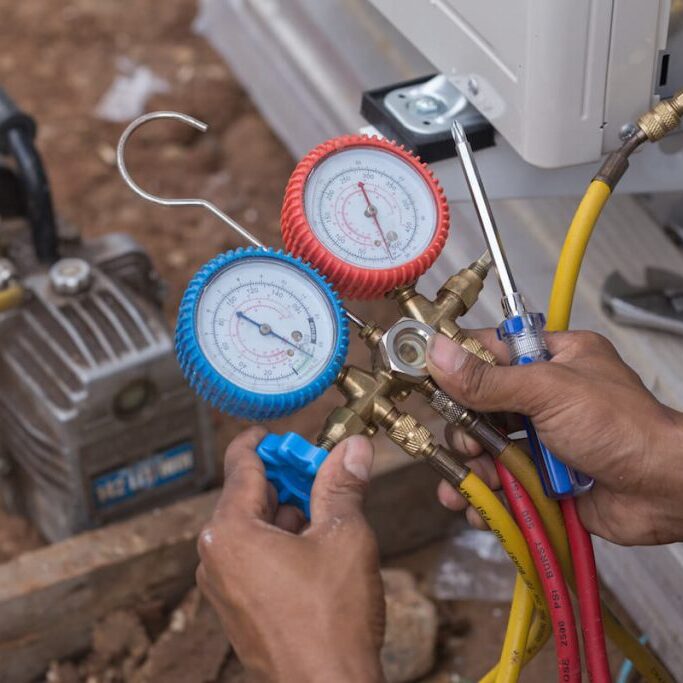 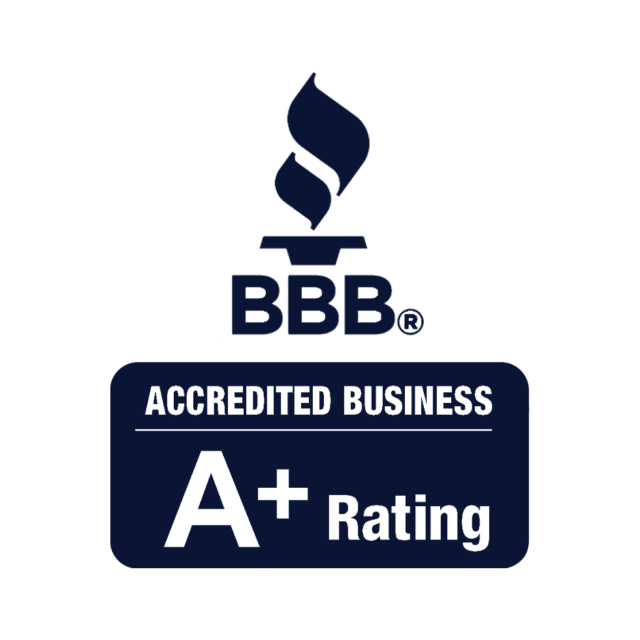 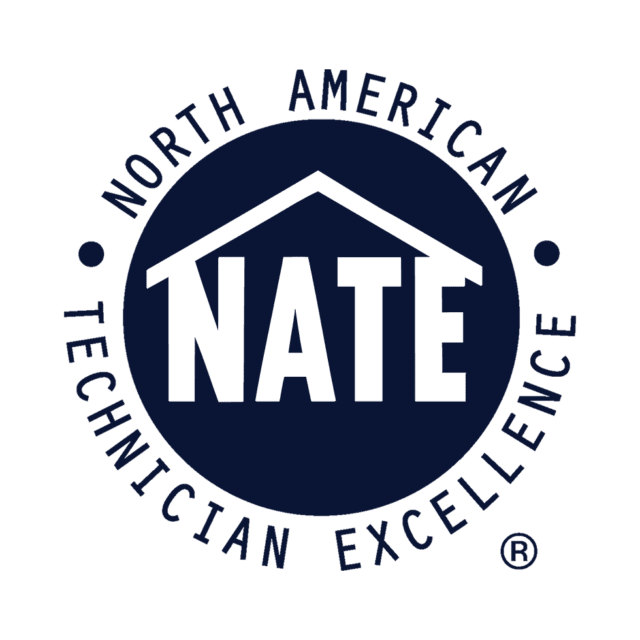 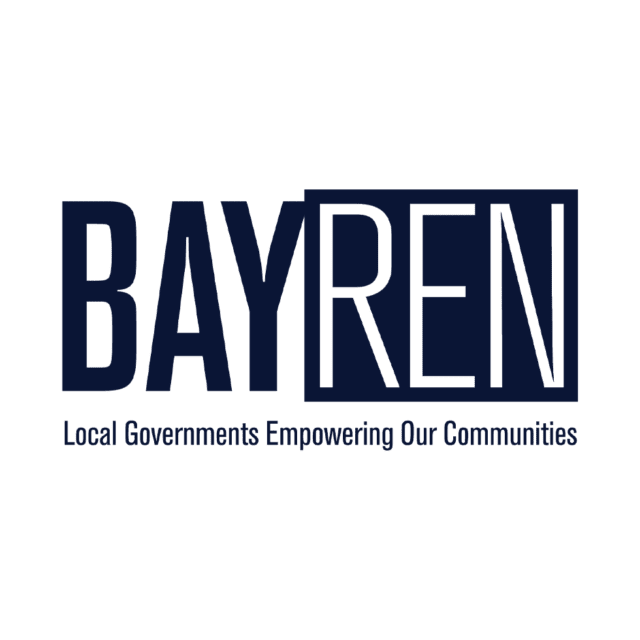 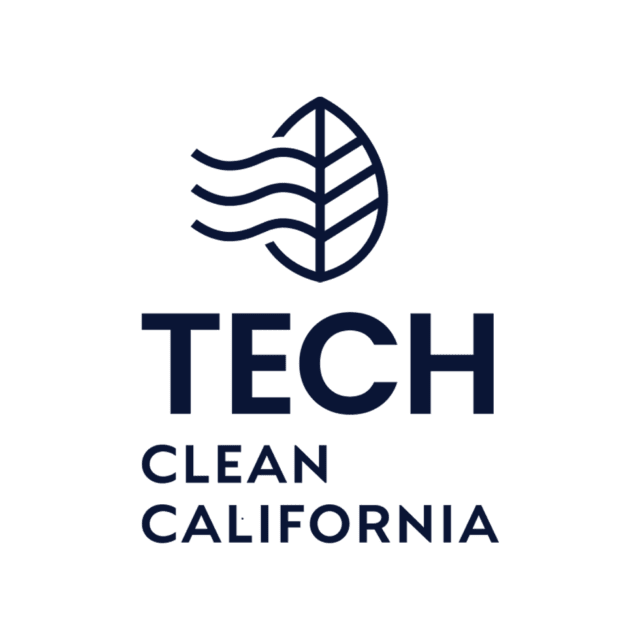 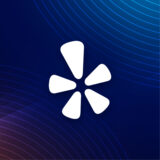 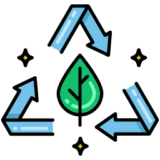 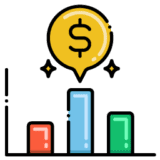